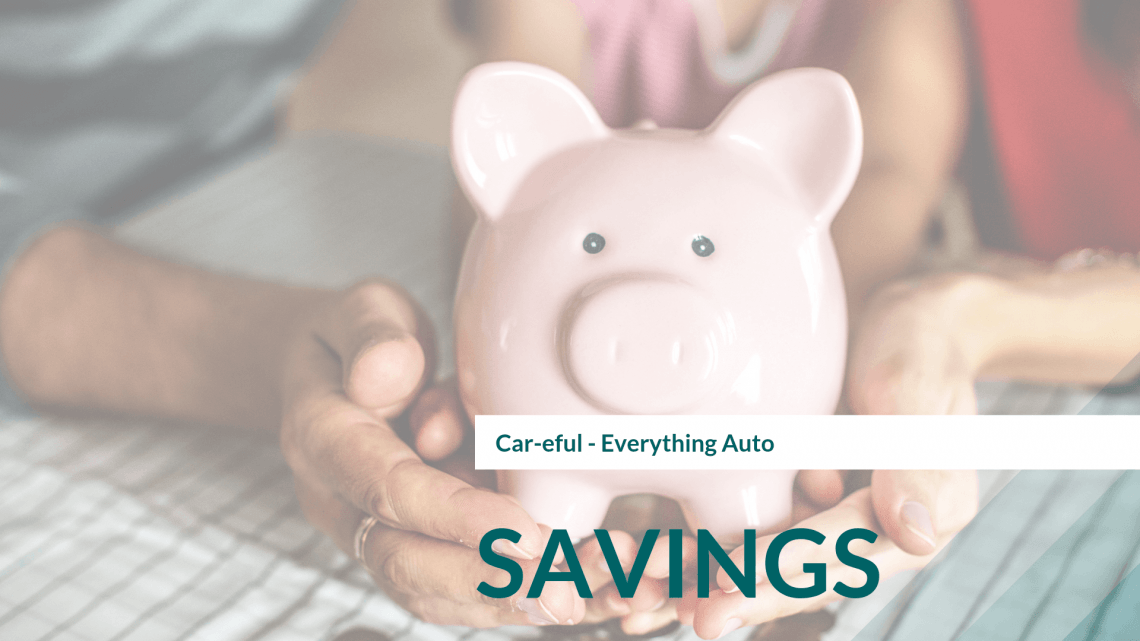 Save on Car Insurance

11 TIPS for SAVING MONEY ON YOUR CAR INSURANCE

So you’re shopping around for auto insurance. What do you need to know? Well, there are lots of ways – at least 11 – that you can save money on car insurance. Many of these money-saving ideas may apply to you. You should contact your Toole Peet Insurance Broker to ensure that you are getting all of the discounts that you qualify for.

BUNDLE YOUR HOME AND AUTO INSURANCE

One Insurer, Multiple Policies – Do you have a homeowners or tenants insurance policy? If your Home Insurance policy is at a different company than your Auto Insurance policy, you are probably paying too much – for both policies.  Almost every insurance company that sells auto insurance wants its policyholders to also buy homeowners or tenants insurance from them as well. These insurers offer multi-policy discounts. Usually, these discounts are at least 10% and some insurers apply the discounts to both the auto and the homeowners/tenants policy. Sometime placing your insurance with different carriers in not avoidable, but that is what your Broker is for, contact us to see if you can bundle your policies.

Also, some carriers offer a multi-vehicle discount.  If your spouse has a vehicle insured elsewhere, you may be missing out on some insurance savings.

Good Driver, Good Price – It’s no secret that the better your driving record, the less you will pay for auto insurance. But did you know that most people qualify as “good drivers” and are eligible for discounted premiums? Some good drivers pay a lot more than others, however.

Many auto insurers are actually a collection of several insurance companies in which each caters to a certain type of driver. The worst drivers go in one company, the best in another, and a lot of people wind up in one of the middle companies.

TAKE THE BUS TO WORK

The Beauty of the Bus (or Other Mass Transit) – Do you drive to and from work? If you do, you are literally paying a premium to do so. Insurance companies charge you significantly higher premiums if you drive to work. And, the longer your commute (in kilometres, not minutes), the higher the premium.

* Tip. Some drivers should consider mass transit. Yes, there’s a price there, too. But you will reap the savings of gas and lower insurance costs.

Let’s say you have an older car, one not worth very much. There’s really little point in having collision coverage. You don’t have much to protect. Remember, too, that you have to subtract your deductible from any potential payout you might get.  It is important to note that if you do not have collision coverage and someone collides with your car and you are not at fault, you will have to deal with the claim on your own.  Part of the cost of collision coverage includes the cost to have a claims adjuster deal with  your claims. You may not want to pay to fix your old car if you are the person at fault but if someone else damages your car, you will probably want the help of an adjuster.

Comprehensive coverage is always good to have as it covered fire and theft among other not at fault items that you will want to have regardless of the value of your automobile.

Ask yourself: How much is your car worth? An auto dealer can tell you, or there are plenty of books that have values of vehicles going back many, many years. Also does the cost of the insurance make sense, could you save the money or put it aside in the event of an accident instead?

Low Mileage, Low Price – On average, people drive 15-20,000 a year. That is what insurance companies consider average use. Your broker will ask you this and if you have not responded or have just got a quick quote somewhere they may not have considered that you only drive once a week for a few km’s.  This will net you a lower prices on your car insurance for certain.

* Tip. If you drive less than the average, you could be eligible for low-mileage discounts, which some insurers offer.

Raise Your Deductible – The deductible is the amount you pay before insurance kicks in if you have a claim. For example, if you have a $250 deductible and you have an accident in which your car sustains $1,000 in damage, you pay the first $250 and your insurer pays the balance, $750. The lower the deductible you choose, the more you pay in premiums. If you have assets, you can probably afford to absorb at least $250 – $500 if you have a claim.  Keep in mind sometimes in Alberta this can be a bit finicky due to the discount most people opt to get for exclusion of glass. Once you go above $1000 for a deductible you will not be able to exclude glass and sometimes the savings for the exclusion of glass is more than the savings for the higher deductible.  Ask your Broker to be sure.

When considering a new vehicle, always get your broker to quote ahead of time so you are sure you are not going to be paying more for one vehicle versus another.  This doesn’t always mean that vehicles that are the most expensive will cost more, sometimes they cost less due to their advanced theft protection.  Loss ratios for certain types of vehicles for theft and for accidents can change the price for a certain type of vehicle.

Most insurers are offing the option for your to consent to a soft hit on your credit report.  Your broker should always recommend this and should help to ease any concerns about this affecting your credit.  You should also know that this cannot affect you in a negative way for your insurance, it will not cost  you more or affect your ability to become insured. Your policy cannot be cancelled for this reason either.   Giving your credit consent can do one of two things. 1. reduce your premium or 2. Do nothing.  As your broker we recommend giving credit consent as the discount can be significant.

This is meant to rub along your dog to remove loose hair and reduce shedding. It is also a great tools to remove dog hair from your vehicle. It has little bumps that help loosen hair and the hair sticks to the rubber glove for easy removal.

Any type of drivers training will often have a discount associated with it.  Any new drivers should take a drivers education course not just for the savings, for the lesson in safety.

If you are considering moving, the area you live in can be associated with higher or lower rates.   If you move to another province make sure you know the difference in cost of insurance as it can be significant.   If you are moving to a rural area you may get a lower rate due to the traffic volume. IF you move out of the city but still drive in everyday the extra miles could cost you as well.

The best way to ensure you are getting all the discounts you qualify for is to ask your Broker. Contact us to have a broker review your discounts with you. 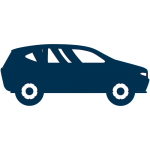 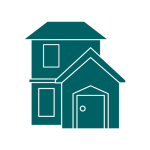 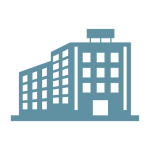 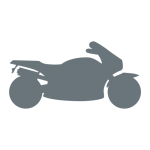 If you are a real estate agent looking for coverage, click here: 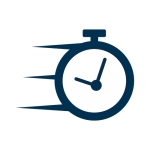 This quote assumes no claims, convictions, lapses or suspensions. 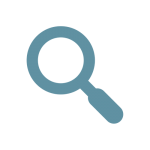 This quote takes into consideration your driving and claims history.

Take a photo or upload a copy of your existing Auto Insurance policy. 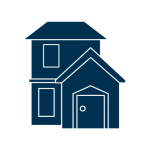 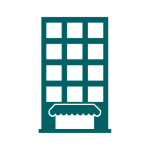 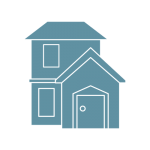 The Right Insurance at the Best price

The Right Insurance at the Best price 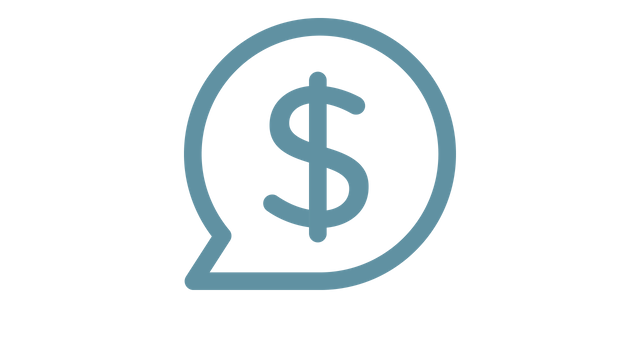 Take a photo or upload a copy of your existing Home Insurance policy and let us compare for you.

Take a photo or upload a copy of your existing policy and let us compare for you. Uploading your policy will allow us to evaluate your current coverage.

Take a photo or upload a copy of your existing policy and let us compare for you. Uploading your policy will allow us to evaluate your current coverage.