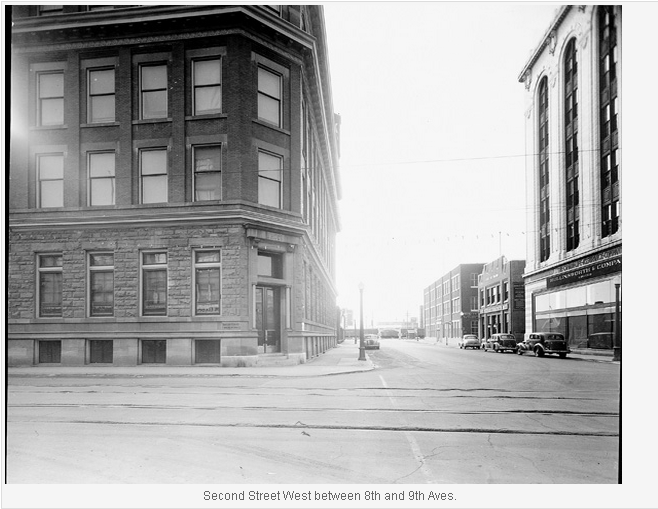 In assuming the presidency, Larry faced three challenges. First, he needed to gain the confidence of the next generation of partners and the staff in his abilities to control the overall management of the firm. Second, the insurance department needed to be assured that, as its leading producers retired, the replacements had the experience and skills to maintain the accounts and grow through the development of new business.

Third, the real estate division, while not going through an internal transformation, needed guidance as the city’s growth attracted strong national competitors into the market. 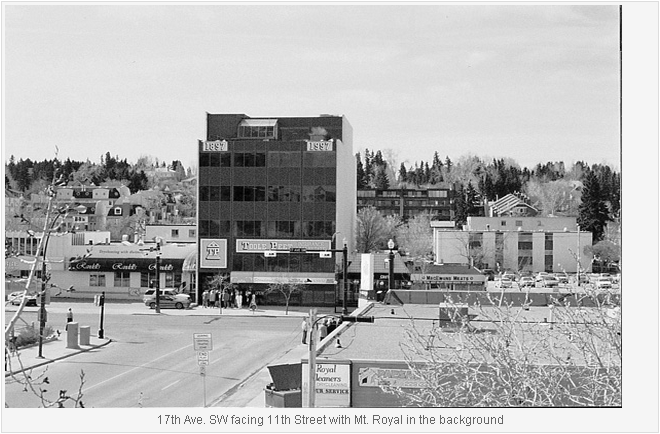 In 1988 Larry took on his first challenge as the future president of Toole Peet when he put together a succession plan that would honor the firm’s obligation to the retiring partners of the insurance division (Jim Garner, Jack Massier, and Peter Jones), and still retain the value of the firm for the next generation. If the transfer didn’t go smoothly, then in all likelihood the insurance agency, and possibly the whole firm, would be sold.

The complexities of the situation would have shaken the confidence of many. The city was still trembling from a recession caused by a disastrous drop in world oil prices (as low as $10 US per barrel); national insurance brokers and local agencies were hovering like vultures hoping to scavenge any industry weaklings; and the firm didn’t have any type of formal agreement in place that would allow for retirement packages in keeping with the standards being set elsewhere. It was a time of financial and personal pressure for Larry and he had a lot of eyes watching his progress.

“I wanted to merge the Toole Peet traditions of keeping the partners involved after their retirement, and the modern industry concept that the partners had developed an equity in the business based on their book of business,” Larry remembers. “In the past at Toole Peet, people didn’t buy in and they weren’t bought out of the firm.

“Consequently, there was no established means of determining what a partner’s ‘retirement package’ should be. In the past, the firm had simply continued paying a partner’s salary at a reduced rate. The key was that we had good, qualified people in place who were prepared to gradually take over accounts and help fund the retirement of their mentors.”

While the details of how Larry negotiated the changeover remain forever private matters, he is able to indicate that the conclusion was a very satisfactory arrangement. “These men are still here,” he points out, noting that all the retirees have offices and participate frequently in the firm’s affairs.

In the late 1980’s the real estate division, under the reliable and experienced management of Al Mackay and Ken Russell, had the maturity and experience to operate reasonably independently, and Larry felt comfortable turning the majority of his attention to the insurance department where he felt he could put his accounting background to effective use. The exciting growth of the firm’s insurance agency during Bill Toole’s presidency and the early years of Larry’s overshadowed the progress of the real estate division and, consequently, real estate maintained a low profile in terms of generating growth as rapidly as the insurance department. Nevertheless, Bill and Larry both continued supporting the division knowing that, historically, there had been many years when the real estate commissions had provided the income needed for the firm to show a profit. Equally important, Toole Peet’s ability to withstand adversity can partially be attributed to the diversity of its departments.

“We know that the real estate markets are cyclical and that’s why we balance this business with insurance which tends to produce a steady stream of renewals each year,” Larry notes. 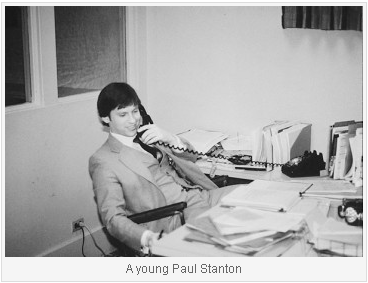 As an example of traditions being carried forward, Cathy Strand and Paul Stanton, hired in 1977 and 1979 respectively, had the fortunate experience of working with the firm’s first generation of insurance professionals, Sidney Robbins and George Eaton, and then with Jim Garner and Jack Massier. These experiences helped them to carry forward many of the firm’s traditions and be strong supporters of the ethics and hard-working attitudes which the Tooles always considered to be fundamental to continued success.

Stanton, an educated, insurance professional, earned a B.A. from Carleton University and worked as an underwriter for the Canadian Indemnity Company for one year after his university graduation. Toole Peet’s principals quickly drew him into as many aspects of the agency as possible. Ten years after he joined, Paul Stanton became the firm’s first junior partner.

“Morale was really good,” he recalls today. “It was a caring, warm family atmosphere.” While this description seems hardly in keeping with the tough business conditions of an oil-dominated city, it was this close knit atmosphere that eventually brought out the best in Paul Stanton. His sense of belonging started with his encounters with Sidney Robbins who occupied what Stanton considered to be “a palatial office”. Stanton worked right in front of Robbins’ office, just behind the front counter, and where clients and partners could keep a watchful eye on the young man’s endeavours. Although officially retired in 1963, Sidney Robbins retained a powerful presence in the office. Even though he remained slightly aloof as a director of the firm, he took the time to establish an almost grandfatherly relationship with Stanton, which created a lasting and profound impression on the youthful employee.

“Sidney always called me ‘son’,” Paul says as he looks back on his first years. “If Sidney called, I was expected to drop everything, even a bid bond I was working on, and pick him up or drive him somewhere. He even called me once to change a tire on his car.

“I did the same things for George Eaton. He was a super guy. Very polished. I’d drive him around as well. You always treated these men with respect. They’d earned it.” Today, he still considers Robbins to be a valued role model. “I’m going to be another Sid Robbins. They’re going to take me out of here in a pine box!”

While learning a lot about life from Sidney Robbins and George Eaton, Paul Stanton studied the agency ropes under the tutelage of Massier and Garner. “We golfed and curled together. They would do anything they could to get me introduced into the business community.” And so Paul Stanton gradually absorbed all the firm’s traditions. Before long, the clients were phoning him regularly on business matters while still maintaining their friendships with Garner and Massier. 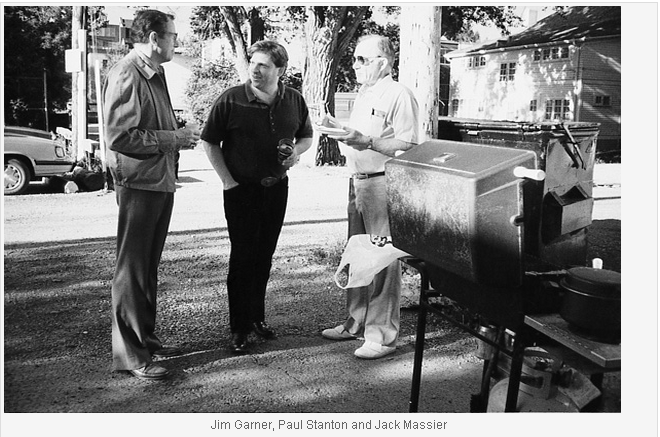 Peter Jones hired Cathy Strand, an ambitious and motivated underwriter. She worked hard to establish herself in the traditionally male hierarchy of the firm, often going the extra mile to prove her capabilities and knowledge. Peter Jones often stepped in with advice, as Strand recalls: “It was his mentoring that enabled me to gain the knowledge that I sought. Although, quite frankly, I think Jim and Jack, and particularly Sid Robbins, found me a bit too assertive for a woman. It took over six months for Jim to give me an account to market and I think it was over a year before Jack did!”