The Lancaster Building will be Completed 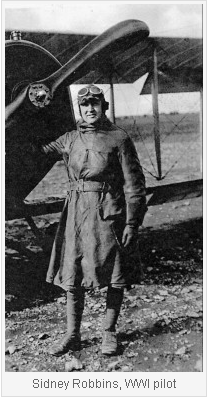 Of all the changes the veterans returned to, the one that most symbolized the turbulence of the postwar era was Prohibition. In 1916, the Moral and Social League of Alberta led the way for the Prohibition victory with a fervor that failed to recognize the police force’s inability to enforce the laws. Consequently, a new industry arose that was organized by criminals: bootlegging. Although prohibition did reduce drinking overall, the Alberta Government was forced to bring the violence and corruption of bootlegging to an end in 1924 by establishing the Alberta Liquor Control Board. But to many veterans, Prohibition was just one more change forced upon them while they had been fighting to maintain the way of life they knew before the war.

In the Toole Peet offices, Archer found Barney Toole and George Peet were still running things, although an arrangement between the two principals had put the majority of the control in Barney’s hands. As well, Barney continued to maintain his office and position with Canada Life.

Archer, it turned out, was a very capable jack-of-all-trades in the office having learned bookkeeping at school and then clerking with the Liverpool Tramsways before coming to Canada at the age of 25. His six years with Toole Peet before the war provided him with a solid grounding in the clerical and property management sides of the business. Also, he was an amiable man who belonged to the Ranchmen’s Club and the Calgary Golf and Country Club, where he was President for the 1936 season.

The three minority shareholders of Toole Peet were unchanged after the war. In addition to Archer Toole, there was King Graburn, Barney Toole’s brother-in-law from his first marriage, who continued to be the office manager. Henry Jones (with the impressive middle name of Septimus) was the third minority shareholder and managed the mortgage business.

While Archer naturally assumed most of the responsibilities for the real estate operations after the war, there were two new faces looking after the insurance operations: Sidney Robbins and George Eaton. By the end of the war, the insurance industry had gained a sophistication that was leaving the old-timers behind and new professionals were needed to keep up with the regulations and formalities. It was no longer possible for a fellow to set up shop and simply sell a few policies for a commission. Insurance had become a complex arrangement involving regulatory bodies, licensing, insurance companies, agents, sub-agents, general agents and policyholders.

Sidney Robbins, in particular, had a special aptitude for turning paperwork into profit and, over the years, established a network of relationships with agents that brought in business from all over Alberta and placed it with underwriters that he knew on a first-name basis.

He learned the business working for the remarkable Freddy Lowes in the real estate boom of 1912 and came to Toole Peet just as the war ended, after serving in the air force. Barney Toole often found Sidney Robbins’ personal way of doing business too informal and, directly and indirectly, the two had many encounters.

However, these were resolved and Sidney Robbins loyally worked at Toole Peet right to his dying day. The rest of the staff found Sidney Robbins equally irksome but his innate understanding of the ever-changing relationships within the insurance industry proved accurate and profitable and more than made up for his small idiosyncrasies. 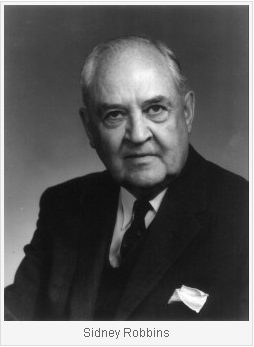 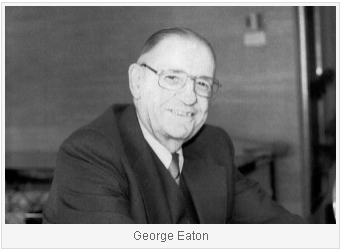 George Eaton started in 1917 as an office boy and demonstrated right away that he would work hard for the firm, which he did until ill health many years later forced him into semi-retirement. Although George Eaton and Sidney Robbins had different approaches they were able to work well together. From running errands, George Eaton moved up in responsibility and diligently learned the insurance business to become a valued employee. In 1938, he was made a director. In 1946 he was promoted to head of direct insurance, and, in 1954, made a vice-president.

The expansion of the Toole Peet operations after the war outpaced the general pace of the economy that teetered along while the politicians tried to merge social changes with economic changes. Coal miners were striking. Immigration was almost non-existent and, most importantly for Calgary, farmers were struggling. The last good crops had been harvested in 1915 and 1916 with subsequent wheat yields dropping from 34 bushels per acre to 1.4 bushels. Bankers were at the farm gates. A soldier settlement program that gave veterans 320 acres and $1500 was turning into a fiasco as much of the land was near useless, having already been passed over by homesteaders. A worldwide influenza epidemic in 1918 had the population wearing facemasks for months. The only bright spot was the 1919 visit of the Prince of Wales for whom the city put on a Victory Stampede.

The Lancaster Building will be Completed