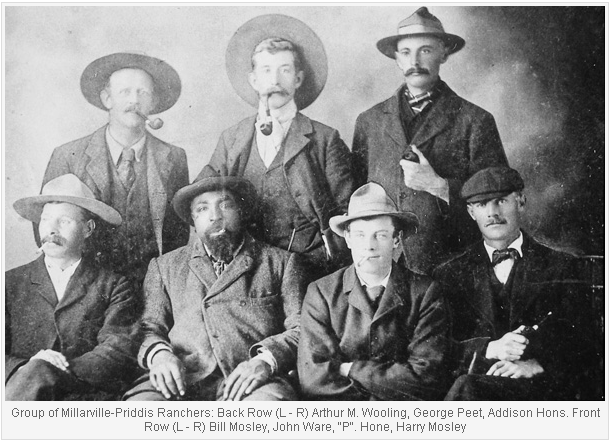 And, like the Toole Peet partnership that would survive through many eras of prosperity and hard times by carefully maintaining one secure source of income while nurturing new sources, George Peet obtained the agency for the sale of Galt Coal. This fuel, which burned more cleanly than most coals then generally available, was transported from the Lethbridge area by barge to Medicine Hat and from there to Calgary by rail.

It enjoyed a high reputation and was sold by the Galt family to users across Canada and the western United States. It was a lucrative contract for Peet as it gave his agency control of the market in Calgary for the best and most practical source of heat in the often bitter winters. The houses of the era had little insulation, were drafty and their furnaces were constantly hungry.

As he developed his business, George Peet also developed his reputation in the town as a bachelor, an honest businessman, a solid drinker and a ‘great favorite with the opposite sex’. All in all, George Peet settled happily into western life and enjoyed it immensely.

Calgary, while not exactly up to the style of the Eastern establishment, was a far cry from the wild west show that many imagined. Substantial sandstone homes and commercial blocks were replacing the board shacks and false fronted stores built in the rush following the completion of the CPR tracks to the town. By-laws were passed to keep cattle off the street – although enforcement was not always speedy. The streets weren’t paved but there were board sidewalks, and traffic followed an orderly pattern along streets and avenues laid out in a grid by the pragmatic railway engineers. There were schools, rudimentary healthcare and dentistry (for those to whom the pain of the cure could be justified).

Calgarians were a robust crowd. They were just as eager to earn a dollar at hard work as they were eager to test their strengths and skills after work at sports and roaming the countryside.

For sportsmen like George, the hunting and fishing were probably beyond the imagination of us today: the prairie, the coulees, the mountain slopes, and the river valleys were waiting.

For those who preferred organized, competitive sports, the traditions brought from the Old Country by the settlers continued on with particular enthusiasm. There were tennis clubs, polo grounds, curling rinks, and cricket pitches. The golfers had a course just south of the CPR railway station. The halls of the town were regularly jammed to watch prize fights.