From Clerk to CPR Land Agent

By 1894 the CPR recognized that they had a good man in their employ and moved him to Calgary as an Inspector of the Land Department. One year later he was the railway’s District Agent in charge of the railway’s land affairs in Alberta. For the next ten years he was in charge of encouraging and supervising immigration to the area and reported to the Winnipeg head office. 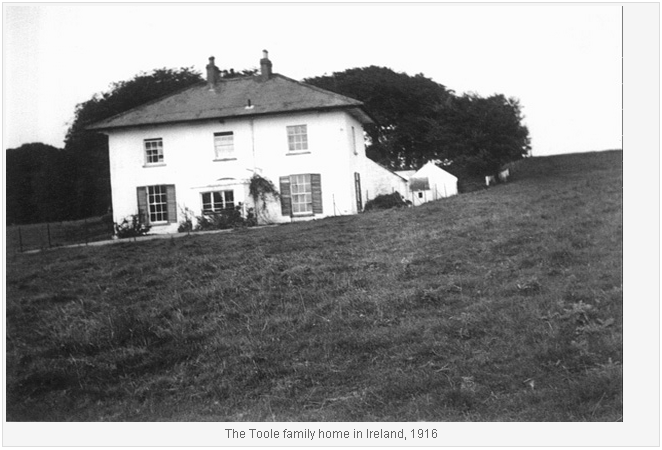 In 1897, with his career apparently settled, he married Captain Graburn’s daughter, Edith, and began earnestly to establish himself as a citizen in Calgary. In a manner that would have been considered presumptuous by anybody of less presence, Barney Toole took it upon himself to ensure that Calgary welcomed all those who, like him, were willing to make an extra effort to prosper. He personally greeted train after train filled with immigrants, giving much more of his personal time to this duty than the CPR expected of any of its employees. He founded, joined and supported innumerable organizations with the idea that, by encouraging sociability, the organizations would encourage business opportunity. He would go out of his way to introduce newly arrived businessmen to the community. In a very powerful position because he controlled CPR land sales, he never misplaced the company’s reliance upon his judgement and, as a result, was soon regarded everywhere as a highly honorable businessman.

Barney Toole was indefatigable in his promotion of immigration to the area. He brought in bulls and boars to improve the new farmers’ breeding stock, assisted in the Brooks Bassano irrigation project undertaken by the CPR to make the area fertile, and was the energy behind the project that introduced the famous Alberta winter wheat which gave the province’s farmers a competitive advantage.

Land for the Calgary Golf and Country Club

It was Barney Toole who, in support of his friend D.J.Young, helped restructure the Calgary Golf Club, founded in 1897, to form the Calgary Golf and Country Club. With Barney Toole’s assistance, the club later purchased CPR land for its course and clubhouse on the banks of the Elbow River, five miles south of the city centre.

Barney Toole went on to become club captain and president. Barney Toole’s brother, Archer, and Archer’s son, William, later became presidents of the club which, like Toole Peet, is celebrating its centennial in 1997. 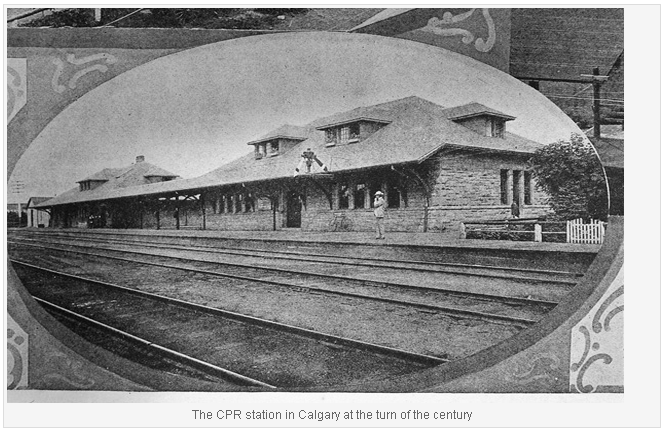 His unstinting desire to help others often provided him with well-deserved rewards. For instance, he once noticed an older gentleman in the CPR station, which also served as the telegraph office, struggling to write a telegram. Politely, Toole suggested that he could write the telegram for the gentleman as he had a pen and the gentleman’s pencil seemed worn. Several days later Toole was asked by Pat Burns’ lawyers if he would serve as a director of one of Burns’ companies.

It was an unexpected honour and opportunity as Burns was Calgary’s wealthiest man and rapidly expanding his meat packing and agricultural enterprises with astonishing success. When Toole asked why he was selected, the lawyer responded that Burns had heard of him and liked what he had been doing. Later, Barney Toole realized it was Burns whom he had helped with the telegram.